The 2019–2021 Algerian protests, also called Revolution of Smiles or Hirak Movement, began on 16 February 2019, six days after Abdelaziz Bouteflika announced his candidacy for a fifth presidential term in a signed statement.

The Democracy Movement played the major grassroots role in the campaign to ‘keep the pound’, from launch quickly establishing a large crossparty network of supporters and branches ready to campaign against euro membership in the referendum that was then promised. Its then chairman Paul Sykes pledged to spend £20 million on the campaign and the Movement claimed to be distributing “millions” of pro-pound leaflets through a series of ‘Democracy Days’ of national, concerted action by its branches.

CHECK OUT THE LATEST MOVEMENT

As long as poverty, injustice & inequality persist, none of us can truly rest. It doesn’t take much to change a life, Get in touch today and start making the difference. 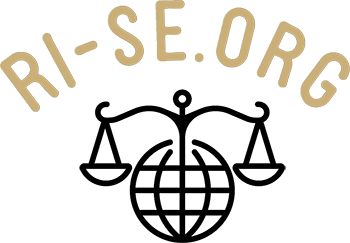 Copyright 2022 | Theme by leandesignsolutions.com | All Rights Reserved | Powered by